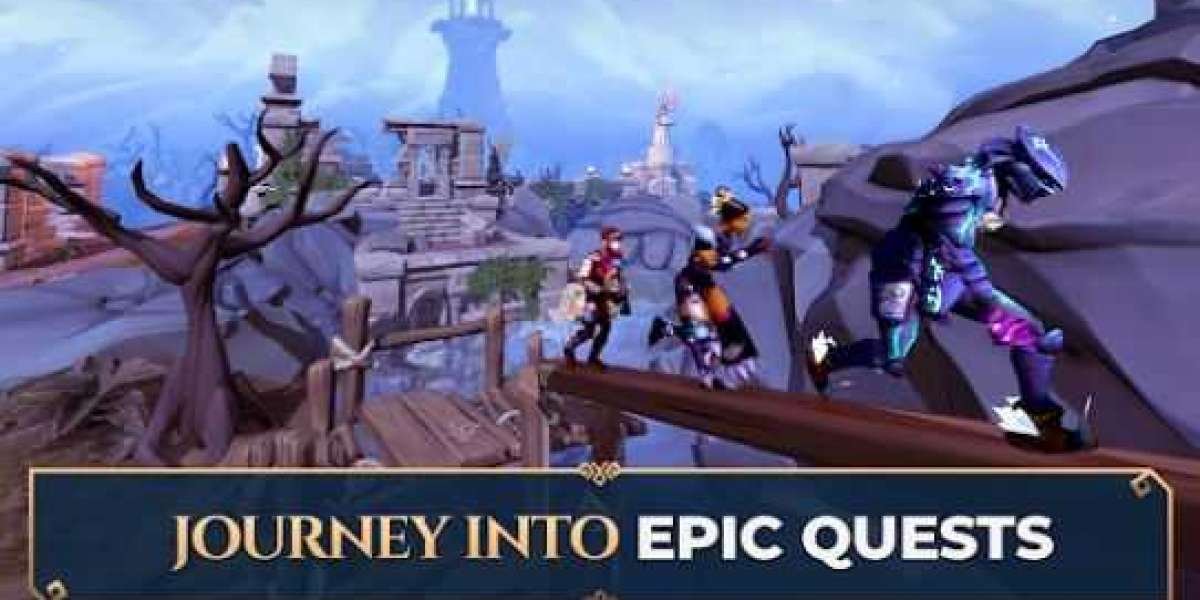 RSGoldFast provides a simple and affordable way to buy OSRS Gold and RS3 Gold. Click here to find out about our great deals on Runescape Gold.

It's a beautiful place even though I've always believed OSRS gold it was a poor choice for a tourist destination. But I can easily see why everyone loves it. Always been more of a fan of gloomy locations/cities such as Draynor, Edgeville, The Wilderness and canifis for example so it's pretty unusual for me to like the city that is that is so clean, elegant and "happy looking" If you're familiar with what I'm talking about.

As everyone knows, the clan system is the single most important element of Prifddinas or Elven society. There are 8 distinct clans each with their own distinct zones within the city. Which clan(s) do you prefer, and why? Let's not forget clan leader. You can love a leader and not be attracted to the clan they belong to.

I've always enjoyed the world of Iorwerth. I believe this is because the Dark Lord was Zamorak before the release the final quests of the Elven questline. I have no way to prove it, but I am fairly certain that in the past, certain NPCs described the Iorwerth as Zamorakians who rebelled against the crystal Goddess who ruled Elven society. I have always felt for Lord Iorwerth and his elves because of this.

Following the conclusion of the civil war, the clan now is led by a different leader and is working to integrate back into elven society. They are an essentially bellic clan, making it hard to disliking them. They also have a great clan crest.

I also like the clan Cadarn which is the second largest clan of the civil war. Most likely because they're a bellic clan too and are the exact opposite of the Iorwerth. They place more emphasis on stealth and magic than the Iorwerth's brute force. The clan is focused on my two favorite skills, which is always a bonus however I'm not an avid fan of the crest, however.

As for clan leaders I'm a fan of Lady Hefin Lord Amlodd and Lady Meilyr. I like the overall look of Lady Meilyr. She appears to be a hippy Elf. Her beauty and height are obvious from the moment you meet her. She's also one the most valuable elf leaders, with all of the Herblore (especially those Herblore buying recipes that cost 10Mish today and I can't wait to see the leveling) and Dungeoneering.

Lord Amlodd has a similar appearance and is very cool and seems to be the most serious of the clan leaders. I also love the clan Crest. Lady Hefin is my favorite. I love her way of keeping young with prayer and clean living. She's basically a fitness obsessed priest who works out for the sake of it and, as a result, she isn't aging. Lady Trahaearn isn't the cheap RuneScape gold only clan leader who does not age or ages slowly. Lady Meilyer makes use of the power of potions and other mechanisms to achieve that, which isn’t as impressive. 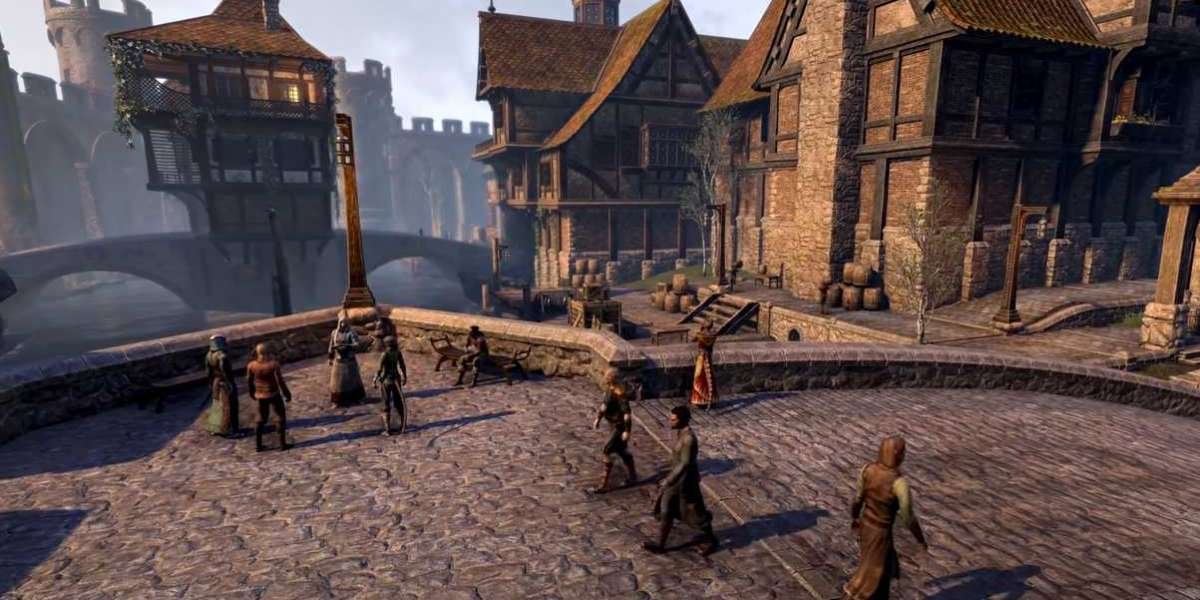 ESO Items Tips: How To Get Crown Gems For Free 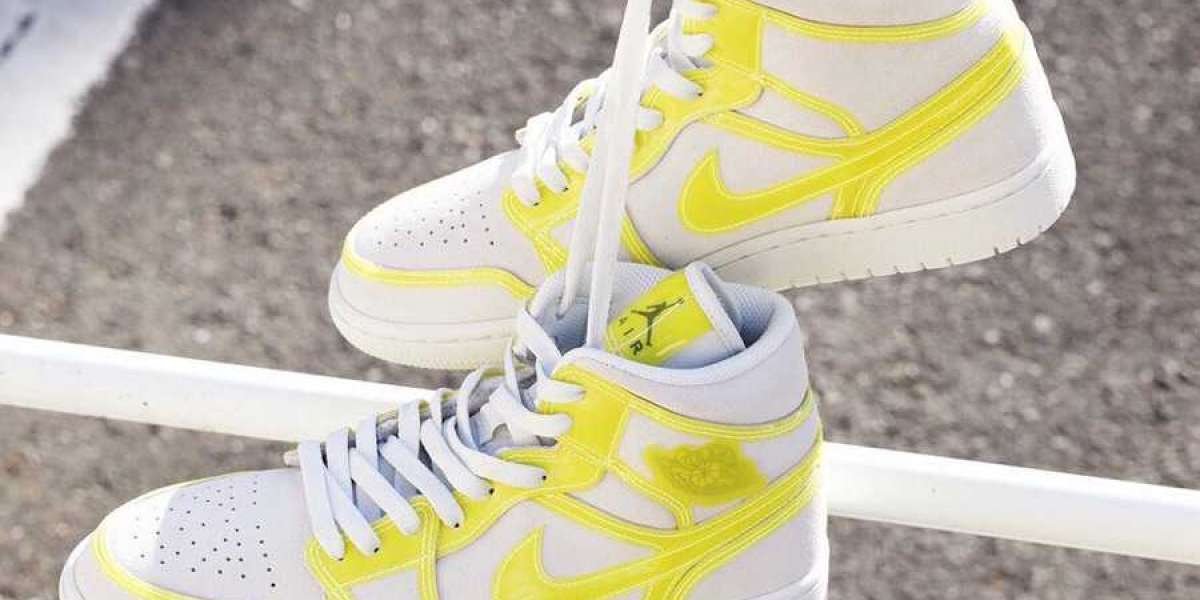 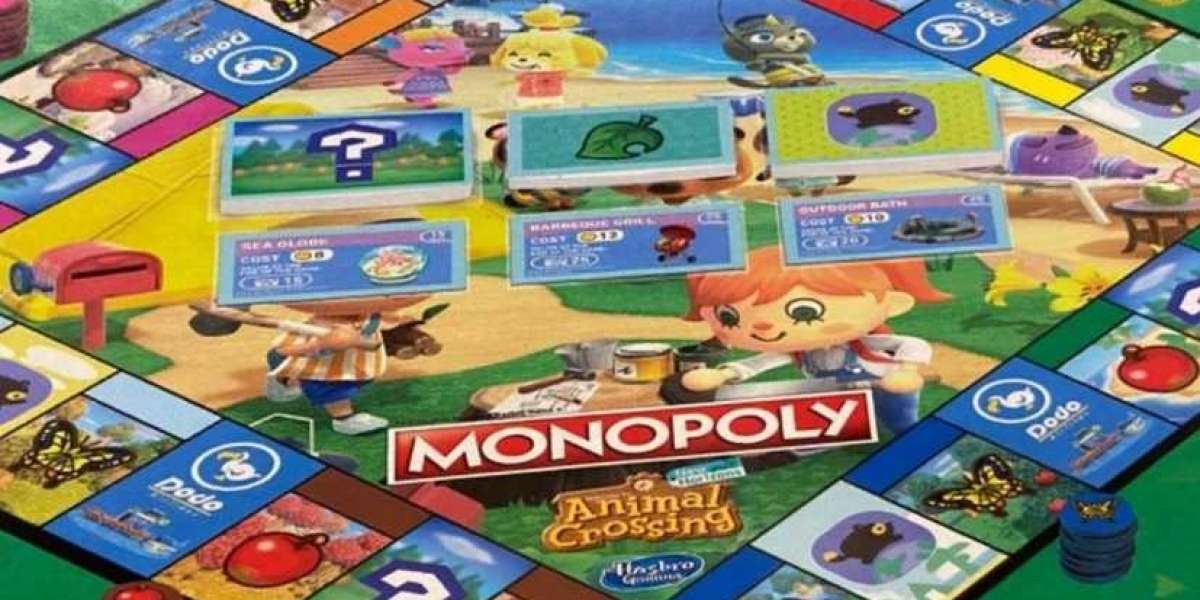