Will you Cop the Nike Dunk Low Samba 2020 Will you Cop the Nike Dunk Low Samba 2020

The Nike Air Ship ‘Banned’ is the pair that Buy Jordan Soles was wearing during the rooking training camp back in 1984 that received a letter from the NBA stating the shoes were ‘Banned’. White then lands on the midsole with more branding while ‘Air Jordan’ is placed on the heel. In 1985, Nike released the Air Jordan 1 in Black and Red which received the ‘Banned’ nickname, however the true pair that was banned was the Air Ship. Going over the pair it comes with Black leather across the base while Red lands on the eyelets, Swoosh logos, heel, Nike Air branding on the tongue and rubber outsole. Years later, we will finally see the return of this Nike Air Ship.

Nike Dunk Low Samba 2020 which originally released in 2001 as a Japan exclusive is making a retro return during Summer 2020. Other details includes White on the midsole and a Red rubber outsole. Expected to resemble the original release, it comes with Hyper Blue and Silver detailing throughout wile Samba Red lands on the carbon fiber pattern Swoosh and heel overlay. This Nike Dunk Low comes dressed in a Hyper Blue, Samba and Silver color combination.

Crafted from smooth leather throughout its entire upper, the Human Made x adidas Stan Smith Black is painted in a stealthy colour scheme. An underrated collab that deserves a spot in your collection, you need these right now! "adidas" is printed across the tongue in a vintage font, while HM's peculiar "DRY ALLS" slogan adorns the heel. The Three Stripe perforations have been replaced in favour of the Human Made heart motif, and to round it all off, the SS is finished with a clean white midsole. While nobody really knows what this exactly means, some think that it's a reference to the brand's love of Japanese culture and some of the nonsensical terms that come up when kanji is directly translated to English. What is there not to love about the 2020 Cheap Ray-Ban Sunglasses? 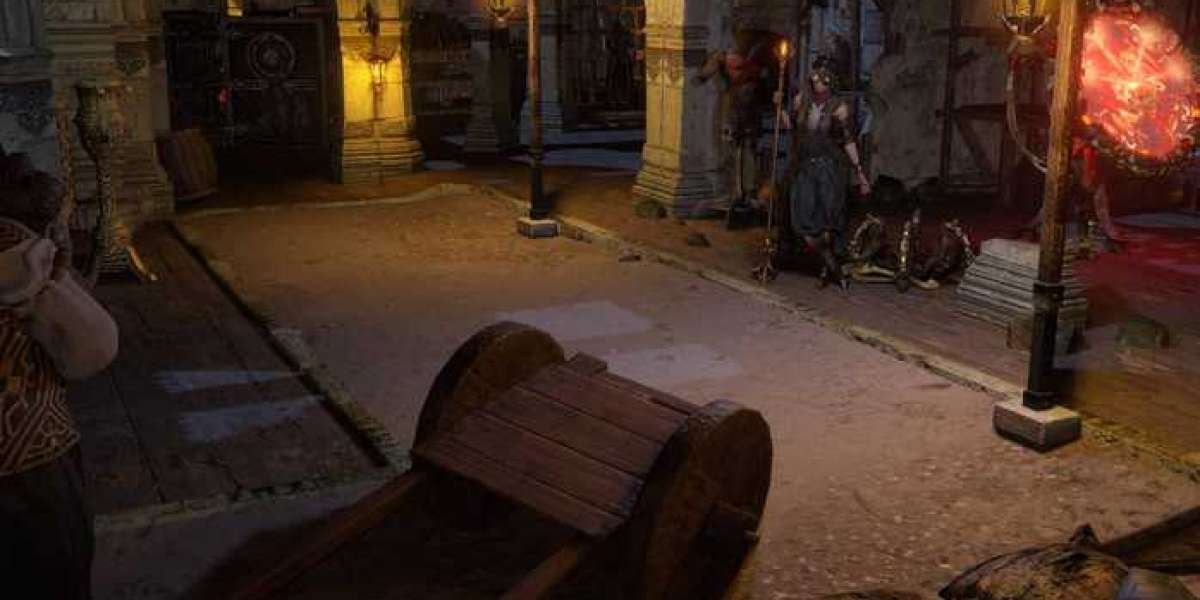 The Path of Exile Mayhem event is underway How about a reward?